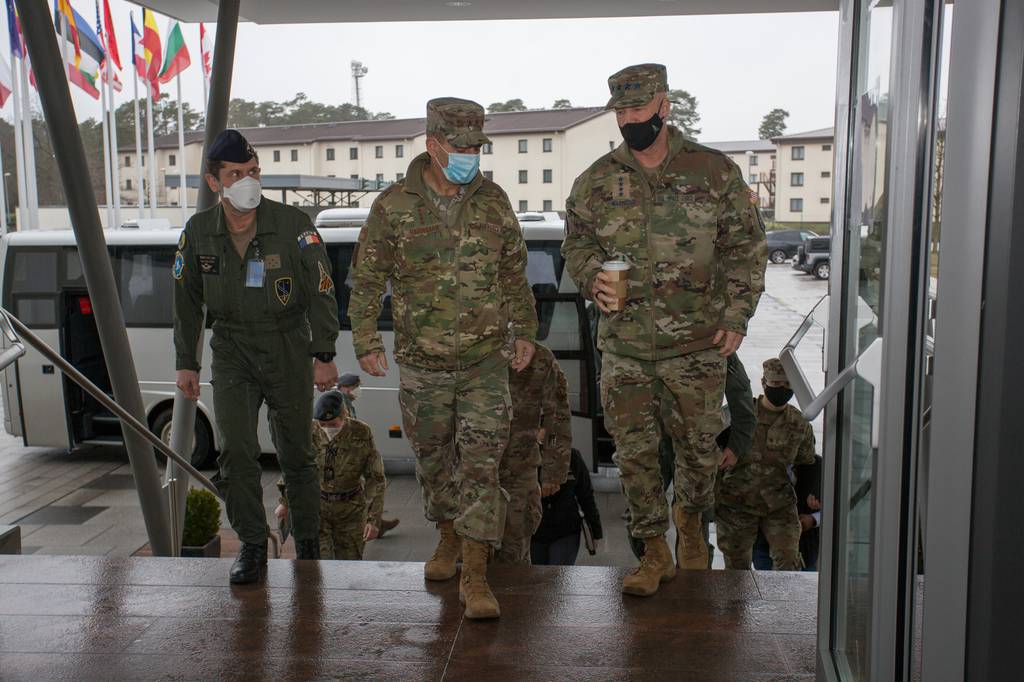 WASHINGTON — The United States, alongside six partner nations, has released a vision for future space operations focused on interoperability and responsible use of the space domain.

The three-page Combined Space Operations Vision 2031, released Tuesday, was developed by the United States, Australia, Canada, France, Germany, New Zealand and the United Kingdom and aims to increase cooperation among the partner countries as well as promote security in the space domain.

“CSpO is an initiative to address the overarching need to encourage responsible use of space, recognizing challenges to space sustainability, threats presented by technological advances and the increasingly comprehensive and aggressive counterspace programs of other nations,” the U.S. Department of Defense said in a press release.

The document’s release comes amid heightened concerns about irresponsible actions in space and follows Russia’s anti-satellite test in November, which created an estimated 1,500 pieces of trackable debris. The Biden administration has made the need for rules and norms for responsible behavior in space one of the National Space Council’s top priorities.

The vision outlines four objectives — prevention of conflicts, unity of effort, mission assurance and defense and protection — and lays out six lines of effort within those objectives. Those initiatives include the development of more resilient, interoperable space architectures and more intelligence and information sharing. The nations also agreed on the importance of enhancing command, control and communications capabilities and collaboration on strategic communication efforts.

“The CSpO participants are committed to pursuing the above objectives and lines of effort in alignment with our shared guiding principles to achieve our national and collective interests,” the document states. “The expansive opportunities and challenges presented by the rapidly changing space domain require collaboration to enhance responsible behavior and promote a secure, stable and sustainable domain.”

Courtney Albon is C4ISRNET's space and emerging technology reporter. She previously covered the U.S. Air Force and U.S. Space Force for Inside Defense.