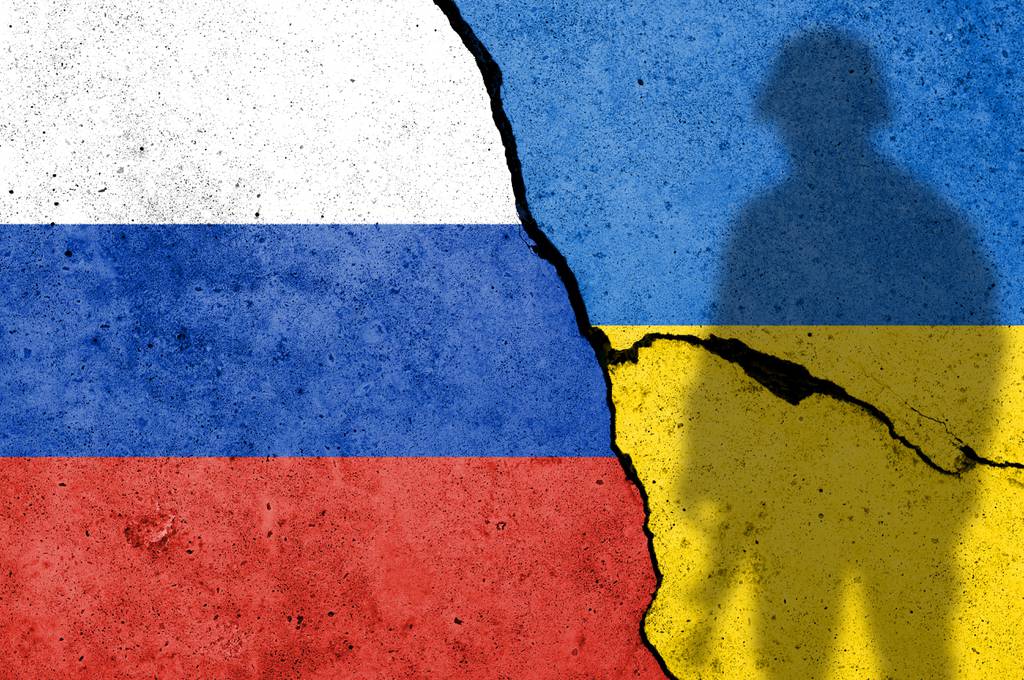 A graphical comparison of Russian and Ukrainian military forces

WASHINGTON — In the early morning of Feb. 24, Russia began a fresh invasion of Ukraine. Data from a recent report compares the military forces of the two countries and provides details on the Russian-backed separatist forces in Donetsk and Luhansk.

This isn’t Russia’s first military intervention in the European country, the International Institute for Strategic Studies wrote in its 2022 “Military Balance” report. Notably, since Russia annexed Crimea from Ukraine in 2014, “European states have turned a corner in terms of their defence spending,” the think tank wrote.

The following information on select weapons systems — with footnotes at the bottom of this article — is also available on IISS’s Military Balance+ database.

Chris Martin is the managing editor for Defense News. His interests include Sino-U.S. affairs, cybersecurity, foreign policy and his yorkie Willow.