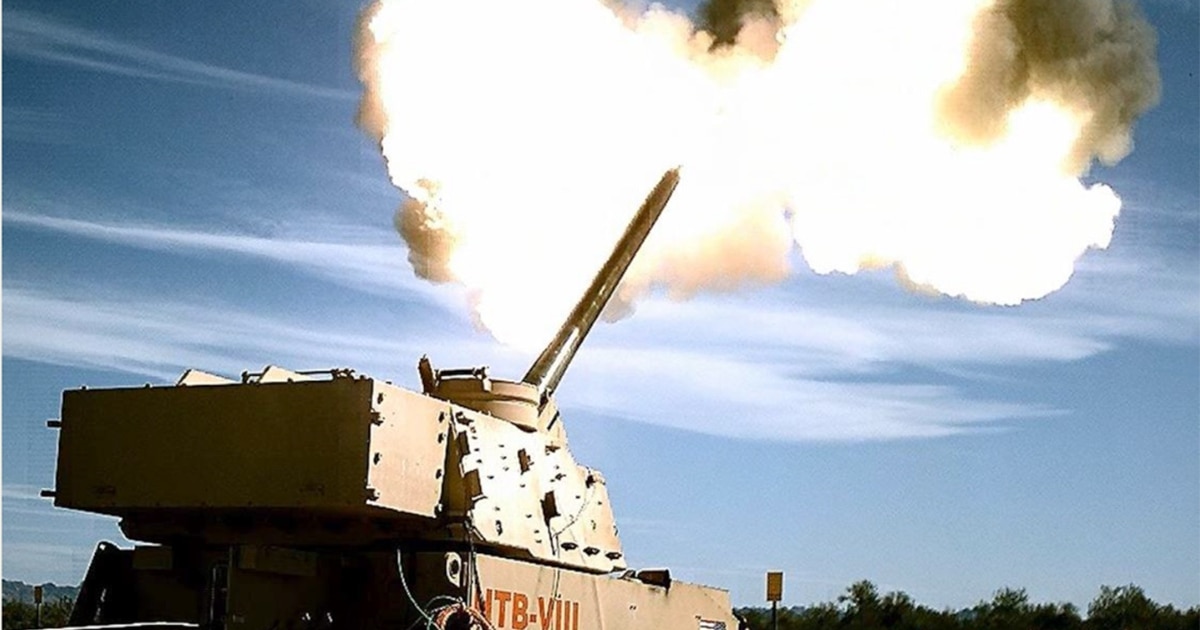 WASHINGTON — The U.S. Army is preparing for the possibility of defense budget top lines dropping, which would mean some modernization priorities could take a hit to save the most critical future capabilities in development, according to the Army’s G-8 chief, who is in charge of planning, developing and resourcing programs.

“I believe we’ll look at continuing to fully resource selected [cross-functional team] efforts that are deemed especially critical even under a significant top-line reduction,” Lt. Gen. James Pasquarette said during a Nov. 18 Association of the U.S. Army virtual event.

The three-star said he couldn’t share what those critical programs would be and added that, at this point, Army leadership doesn’t know. But Army Futures Command chief Gen. Mike Murray “will be intimately, personally involved” in a review of priorities, “if it gets to that point, with the Army leadership. I’m the guy that has some thoughts and recommendations, who would adjust the resources in response to those decisions,” Pasquarette said.

The Army has been preparing for the possible scenario of future top-line reductions since the spring, regardless of which administration is in the White House, Pasquarette said.

Last April and May, at the beginning of the coronavirus pandemic when the government approved a $3 trillion stimulus package to help the U.S. economy, Pasquarette and Maj. Gen. Carl Gingrich, the Army G-8 director of program analysis and evaluation, turned to think tanks and an Ivy League economist for thoughts on the future Defense Department top line given the impact COVID-19 has had on the economy.

Pasquarette said two schools of thought emerged. The minority believed that the U.S. has become comfortable with deficit spending, which would mean less of a hit to the top-line budget. That would allow the Army to continue to fund its modernization priorities with little disruption.

But the majority opinion was that the Pentagon should prepare for a “significant” top-line reduction “regardless of who wins the election,” Pasquarette said, “based on the anticipated reduction in tax revenue combined with the increase in government spending as a result of COVID — that would result in a decision to pull back the levers on spending.”

This would drive tough decisions by Army leadership, Pasquarette said.

In the past, when the budget has been cut, the Army sacrificed future readiness to cover the cost of preparing the current force. But what will be different during this possible budget reduction, Pasquarette said, is the Army will do what it can to preserve modernization, but not likely every effort underway to modernize the force.

“Both the [Army] secretary and the chief have stated that we must modernize the Army,” he said. “It’s a once-in-every-40-year opportunity and it’s against a valid requirement. Russia and China aren’t going anywhere. Our [National Defense Strategy] has us focused on them.”

The Army does not have the equipment it needs today to deter Russia and China or, if deterrence fails, to fight and win against high-end adversaries, Pasquarette said.

“I don’t believe the Army will hit the easy button this time around. Modernization would be protected, to a degree, as we balance the programs under a top-line adjustment downward if that happens,” he said.