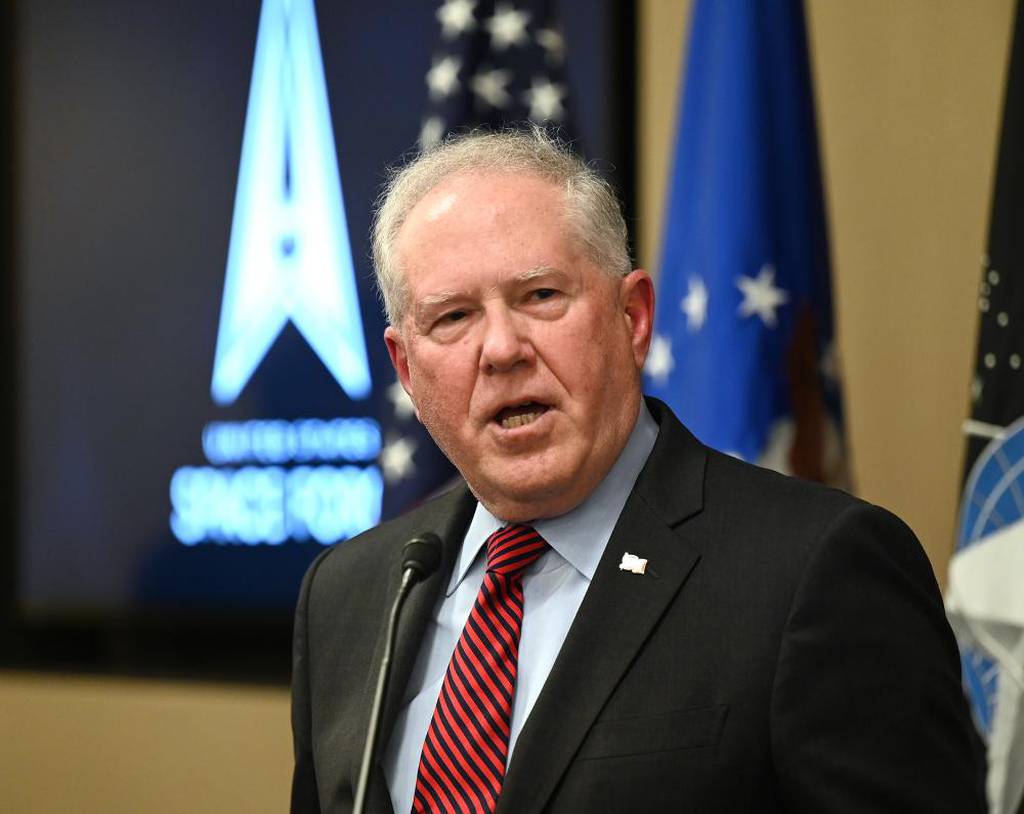 ORLANDO — The week-old Russian invasion of Ukraine has grabbed the world’s attention and caused many nations to rethink their defense priorities and commitments.

But Air Force Secretary Frank Kendall said at a conference in Orlando Thursday the U.S. military will retain its focus on China as the country’s top challenge.

“The Biden administration is about to release its National Security and National Defense strategies,” Kendall said in his keynote address at the Air Force Association’s Air Warfare Symposium, though he did not offer a time frame. “I don’t want to get ahead of that process, but you can be confident that despite current events, the pacing challenge remains China.”

Kendall said the strategies will emphasize the importance of alliances and partnerships as part of the Pentagon’s “integrated deterrence” concept.

“Russia and other threats will not be discounted,” Kendall said. “But China, with both regional and global ambitions, the resources to pursue them, and a repressive authoritarian system of government, will be our greatest strategic national security challenge.”

Although the Ukraine invasion hasn’t prompted a wholesale reorientation of how the military views top potential threats, Kendall said the military needs to remember “great power conflicts could happen, and could do so at any time.”

Kendall outlined seven “operational imperatives” the Air Force must adopt to modernize and better position itself to counter a possible Chinese invasion of Taiwan or a Russian land assault on a NATO member.

Both scenarios would see high operational tempos and a large number of forces fighting, he said.

“These are not the types of problems the [Department of the Air Force] has been focused on since the Cold War ended, and especially not since 9/11,” Kendall said. “But as current events show, they are the types of problems we must be organized, equipped and ready for. Not some time in the future, but now.”

To be ready to meet those threats, Kendall said the Air Force must:

Kendall did not detail the upcoming fiscal 2023 budget request, but said it will be in “alignment” with the National Security and National Defense strategies and his seven imperatives.

Some of the longer-term changes for his plans won’t come until the fiscal 2024 submission, he added.

Stephen Losey is the air warfare reporter at Defense News. He previously reported for Military.com, covering the Pentagon, special operations and air warfare. Before that, he covered U.S. Air Force leadership, personnel and operations for Air Force Times.