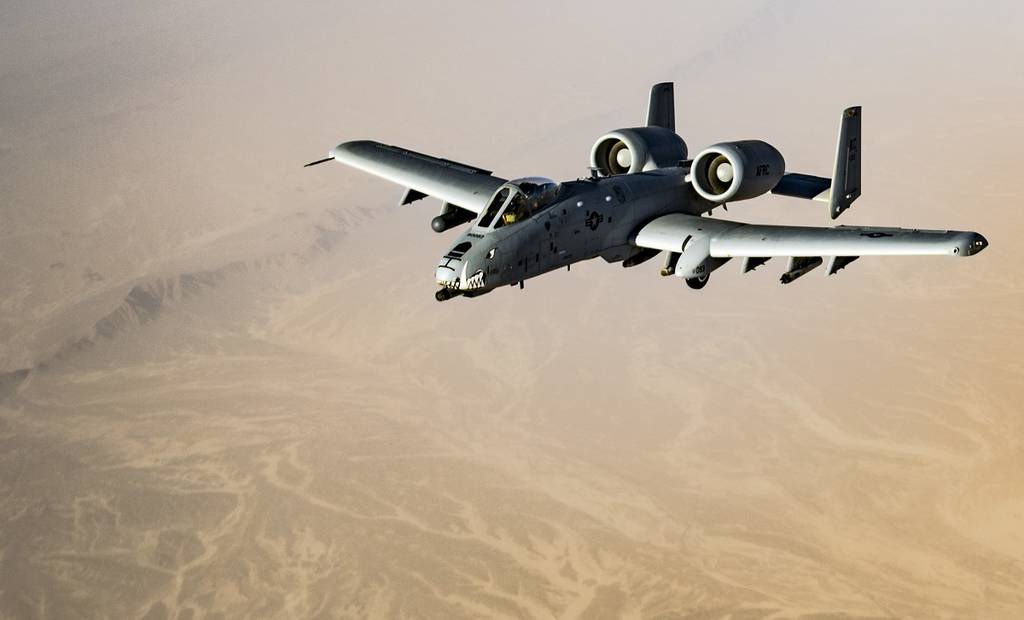 “Give us the tools, and we will finish the job,“ spoke U.K. Prime Minister Winston Churchill in February 1941. Following this powerful speech, U.S. President Franklin Roosevelt proposed and Congress approved the lend-lease program. This provided the U.K. equipment and access to United States production capacity. This action was essential to stopping the Nazi advances.

History often rhymes. Now, Ukrainian President Volodymyr Zelenskyy is making the same plea for equipment necessary to stop the advance of the Russian autocratic Army. Now is the time for another lend-lease program supporting Ukraine.

Congress is acting in a supportive manner, but details are important. Russia must face a military defeat to enforce sanctions. The history of sanctions supports the conclusion that they do not change policy, but rather make conduct of business far more difficult while imposing distress on the economy as shown in Iraq, Iran, North Korea and others.

Sanctions must be accompanied by military success.

Zelenskyy has requested weapons and support in line with Churchill’s philosophy. Ukrainian soldiers have proved their courage and bravery. There is one more step that could be decisive: the transfer of three squadrons of A-10 aircraft to the Ukrainian Air Force.

This aircraft and its gun system were designed to counter an armored assault in Europe. They proved effective in Desert Storm’s target-rich environment, quite similar to the current advancing Russian force. They also became the infantry’s friend in close-air support missions.

The United States Air Force has deployment packages ready to go. The whole transfer to the Ukrainian Air Force could be completed in days after congressional authorization.

Firepower is needed to defeat the coming onslaught of armored forces. Other weapons are necessary for ground forces, but air power will be decisive. The A-10 has proven this ability and was designed for this purpose.

Zelenskyy asked NATO for air support. This request was declined by NATO. That is an appropriate decision since Russia has not attacked NATO.

However, that decision leaves each country an opportunity to decide based on its own moral compass. Many, including the United States, have decided to provide and have already supplied lethal aid necessary to slow the Russian advance. Some effects are notable, but military analysts agree that the long-term outlook for Ukraine’s survival is not good. One predicts a continuing resistance war for decades.

Zelenskyy is right in requesting air power support. It is necessary to slow or stop the oncoming juggernaut of Russian armored forces. The United States has the most effective weapon for this role — the U.S. Air Force’s A-10 aircraft. It is available since the service wants to retire most of the 30-year-old fleet. The airplane was designed to operate in Europe from ill-prepared facilities. Pilot retraining is minimal. All that is needed is painting Ukrainian insignia and delivering the aircraft. This could be done in days.

Each day is critical to slowing the momentum of Russia’s invading force. It is time to implement the United States’ moral compass and add the A-10 to the list of weapons already scheduled. Failure to add defensive capability to current Ukraine forces, while sanctions develop, weakens the potential impact of sanctions. They are complementary actions.

Everett Pyatt is a former assistant secretary of the U.S. Navy for shipbuilding and logistics.

Our military’s ability to defend the homeland by defeating aggression overseas require them to operate within range of overwhelming numbers of armed UAVs and precision-guided missiles. Are they ready for this? No, but they can be if the services integrate directed-energy systems throughout their forces.

As Russian President Vladimir Putin escalates his invasion designed to topple Ukraine’s democratically elected government, Kyiv is pleading for as many anti-tank and anti-aircraft weapons as possible. While the Biden administration on Saturday approved additional military assistance for Ukraine, there is more the United States and its NATO allies must do — and fast.

What kind of resistance can Ukraine mount?

Although the war has already started, Ukraine will have to make further investments in the preparation and training of civilians, either as mobilized forces or members of voluntary forces, to wage a comprehensive resistance campaign.