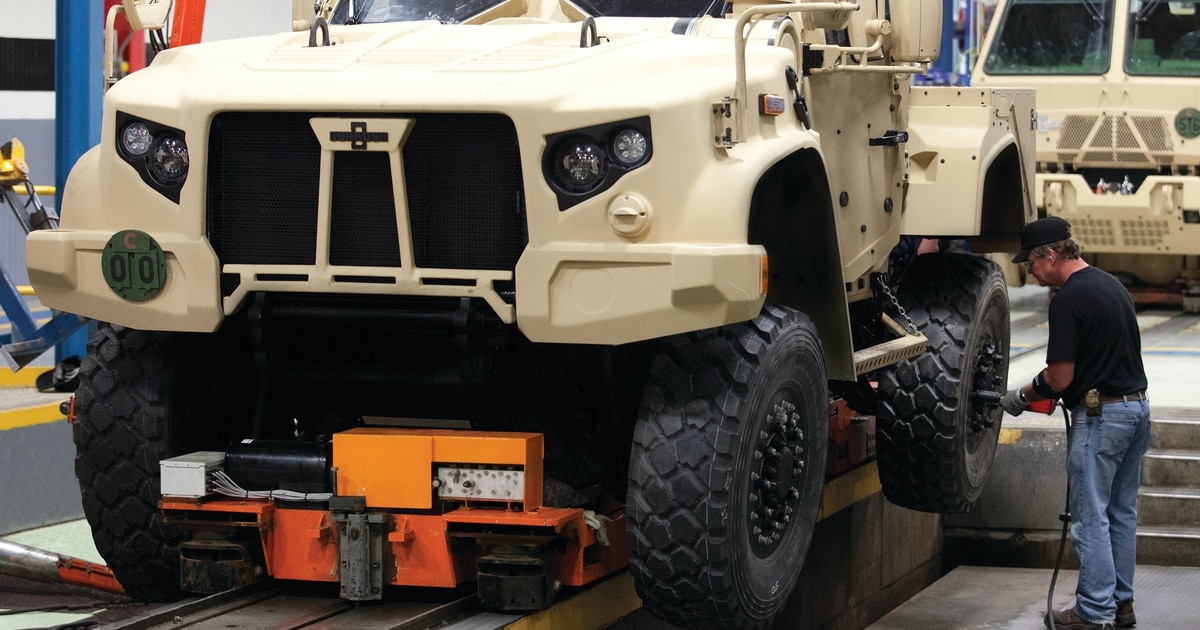 WASHINGTON ― Oshkosh on Wednesday announced John Pfiefer as its next president and chief executive, replacing Wilson Jones, who plans to retire on April 2.

Pfeifer joined Oshkosh in May 2019 as the head of the company’s Access Equipment, Fire & Emergency and Commercial segments. In May 2020, he was appointed president and assumed responsibility for the company’s defense segment and its global supply chain, digital technology and marketing functions.

Prior to Oshkosh, Pfeifer led Mercury Marine, a division of Brunswick Corporation that specializes in marine propulsion systems, and held various global business management positions with the ITT Corporation.

Jones, who is also retiring as an Oshkosh board member, served the company for 15 years.

“Having worked closely with John since he joined us in 2019, I have seen his commitment to our People First culture,” Jones said in a company announcement. “Under his leadership, the Company will continue to drive innovation, serve our customers and advance our business around the world. I look forward to supporting John and the team to ensure a smooth transition over the coming months.”